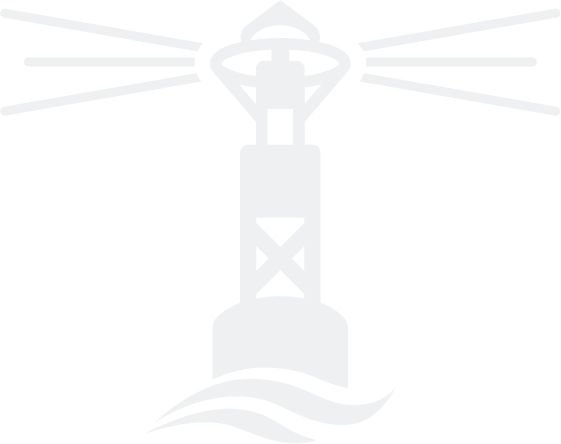 Schedule Your Appointment
Today At 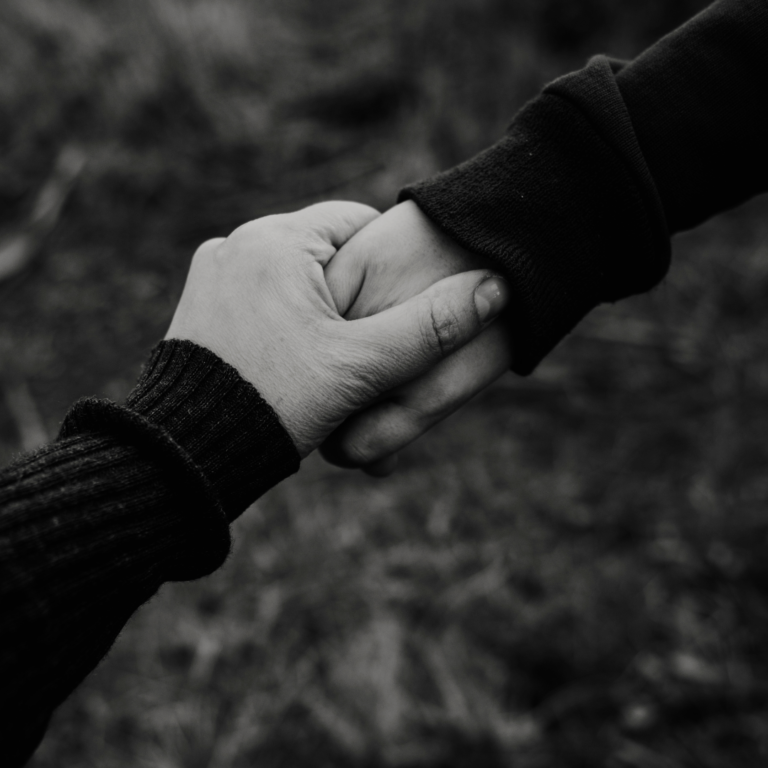 Out of Sync Arguments

As I observe couples in my office, it has become painfully obvious how frequently two people are having two completely different arguments at the same time. They both think their partner is in the same argument fighting for an opposing view. But while the husband is trying to convince his wife of one thing the wife is trying to convince him of something vastly different. Often, if they were understanding each other, they would know they were in agreement.

Sometimes we truly are arguing opposing points. Frequently however we agree with each other but are trapped in a painful cycle of fighting two vastly different arguments. John and Mary were one of the couples that helped teach me this. During one particular session, John was arguing that they should get a divorce because Mary is not happy and he doesn’t think she will ever be happy with him. Mary was arguing that they should get a divorce because John feels forced to stay married and she doesn’t want to be with someone who obviously doesn’t care about her or want to be with her. At one level they were both arguing about whether to get a divorce. On a deeper level, neither wanted a divorce but both thought their partner advocating for getting one. John was fighting for what he thinks will make Mary happy. He cared more about her happiness than his own and he was afraid she would never be happy while married to him. He was willing to let her go so she could find happiness. Mary, on the other hand, was fighting for what she thinks John wants. She was afraid that he doesn’t care about her anymore and wants to be rid of her. She was also afraid John feels forced to stay married because of the kids and was afraid of living with his possible resentment of her. As the three of us talked in my office, as Mary and John talked to me they each shared their position as directly as I’ve described it above. But when they turned to talk to each other it came out backwards. When I asked John to turn and tell Mary what he’d been telling me – that when he agreed to divorce, his motive was to make her happy because her happiness is important to him, not because he wants to divorce her – their self-protective cycle took over and radically different words came out. He looked at Mary and said, “Like I told you, I’ll sign whatever you want me to sign. We can’t keep doing this just for the kids.” Not surprising, Mary heard the old message that John doesn’t love her and has only stayed married for the kids. Later in the session, when I asked Mary to turn and tell John what she had just described to me – that she suggests divorce because she worries that he doesn’t want her anymore – reactive words came out instead. “It is because of you. You are only married to me for the kids. I heard you tell my sister that. And I don’t want that kind of marriage. Go ahead and leave.”

Fortunately, in most EFT sessions, these instinctive protective strategies are noticed, and partners get help identifying the blocks that keep him or her from risking when they turn to talk to their partner. They are often able to go back and share in a new way, a more vulnerable and open way. Unfortunately for John and Mary, neither felt safe enough that day to risk setting aside their self-protective strategies long enough to get into the same conversation.

This is difficult to admit, but I could recognize my clients stuck in the pattern long before I could notice it at home. I vividly remember the first time I noticed I was having a different argument than my wife in the middle of a “Borg Attack,” (one of our names for our painful cycle). I was standing in our kitchen in Alaska with Kim. I had my back to the sink. She was facing me over by the fridge. She was wearing her white top with thin light blue vertical lines. (I rarely notice what anyone is wearing. But my brain retained insignificant details because it attached huge importance to this change event.) I suddenly realized I was trying to convince Kim that I was not a bad husband.

The conflict started with me thanking Kim for doing the dishes. I remember the moment of awareness when realized I was trying to convince her of something. Then I asked myself, “What am I trying to convince her of?” My answer was “I want to convince her that I’m not a bad husband (one of my core fears) and get her reassurance that she didn’t see me as a bad). If I could explain and convince her that I didn’t have the horrible thoughts about her that she seemed to be telling me I did, then she would know I was a good husband and she could help convince me that I wasn’t bad. For the first time in the midst of a conflict, it was completely clear to me, that I was trying to convince her of something she already believed- that I’m a good husband. (By that point I had heard her tell me that dozens of times in sessions with our own EFT therapist.) That awareness freed me to clearly see that she was having a completely different argument. I was then able to tune into the argument she was having and hear her desperate plea to get me to tell her she was not worthless or unlovable (two of her core fears). This realization in that moment changed the rest of the conversation and many conversations since.

Most of my life I have been fighting (and losing) a core fear that that I am not good. It comes in numerous variants. One of the most frequent is that I am not capable of saying or doing the right thing thus I hurt other people with my words. In that conversation, when Kim complained (protested) about the pain she had at that moment she was battling her own fear that told her she would be alone/without my support because she was worthless and unlovable. She got scared that I wouldn’t want to be with her, so she reached for my help to fighting the lie by trying to get me to reassure her/convince her that I thought she was worth being with and that her pain mattered to me. I don’t remember exactly was said, but I can imagine, since that cycle has repeated itself a half a million times or more in our relationship 30 years together.

As I walked into the kitchen I’m thinking, “Good, there’s space in the sink so I can fill my water bottle easily. I’m glad I’m not primarily responsible for keeping the dishes done anymore. Kim’s been doing her share of the chores for quite a while.” Sigh of relief, then I say, “Thanks for doing the dishes.” (If I hadn’t see it happen in my office so often, it would shock me that giving a complement could start a fight.)

Outside Kim says, “Your right, I suck! I should have done them last night!” (reaching for reassurance by putting herself down).

Inside I think: “what, she thinks I just put her down. She believes that I think horrible things about her all the time. I must have said “thank you” wrong.”

On the outside I say defensively: “What did I say! I didn’t say that” (defending myself and trying to convince her I’m not the jerk she thinks I am).

Because I was seeing this pattern in my office, it helped me recognized it at home. Once I recognized we were in our cycle, I figured out that I was trying to convince Kim of something that she already believed about me and tuned into Kim’s fear. I was able to get in sync with Kim and join her conversation (once I joined her it was no longer an argument). It went something like this:

“I think I just noticed the Borg was attacking. I’m sorry I was arguing with you.” Pause. “Are you trying to tell me that you’re afraid that you’re lazy and worthless?

“Would you like some help or reassurance from me?”

Pause. “Can you? Can you reassure me that you don’t think I’m a lazy, worthless person?”

“Of course.” I open my arms to offer/invite a hug and we hold each other as I say, “You’re not a lazy person. Of all the times you have wanted to quit on life, you never have given up! I know you’re disappointed with yourself for not having done the dishes sooner, and right now, with your medical issue, it’s taking most of your energy just to get through work. I’m not going to reject you or abandon you because you didn’t do the dishes last night, or for any other reason.”

The hug lingers and then we continue with our morning feeling connected and accepted. We didn’t even need to talk about my version of the argument because once I recognized my need, I knew it had already been met. There have been times since that day that I have been the one needing to ask for reassurance and she has given it just as freely.

The Borg (our painful cycle) has been kicked out of our Galaxy! It still makes occasional attempts to invade our marriage, but we have gotten good at teaming up with each other and beating it together like we did in the kitchen that day. Learning to notice when we are having different arguments at the same time has helped us notice when our old cycle is trying to take over. If you would like help recognizing when you and your partner are arguing different cases at the same time, and other warning signals that you are trapped in your painful conflict or disconnection cycle, you can ask one of the EFT therapists at Navigate for assistance.